Zadar is connected by land, sea and air to Europe and the world, which makes it one of the most reachable destinations on the eastern coast of the Adriatic. Zadar is connected to the other parts and regions of Croatia by the latest motorway and with the capital city Zagreb to which you arrive in about three hours by road.

There is also a coastal road that is a little longer that offers travellers a more relaxed drive and the possibility to get to know areas and places in the inland.

As if the gods themselves were deciding about the foundations of ancient Zadar when they set it in the middle of the most exquisite scenery one could hope to find, with no less than five national and three nature parks in the immediate vicinity. The mythical Velebit Mountain extends in the northern part of the region, while in the south, Zadar is decorated with islands like pearls, whose bays are an endless inspiration for travellers.

Zadar Archipelago is a unique phenomenon in the Adriatic with its indentation and numerous islands. The islands are carefully covered by vegetation in a natural karst environment, with traces of life since the Stone and Iron Age to the contemporary times. The islands are connected to the city with regular boat and car ferry lines, so commuting in both directions takes place on a daily basis.

Pakostane is a harmonious Dalmatian place with rich biodiversity nestled between the sea and the lake. Blue and green, salty and sweet are the most picturesque epithets of this place. Half a century of tradition in tourism is the greatest witness to the wealth of its offer. The irresistible charm of this typical Dalmatian place contributes to the closeness of the three islets (St. Juština, Školj and Babuljaš). 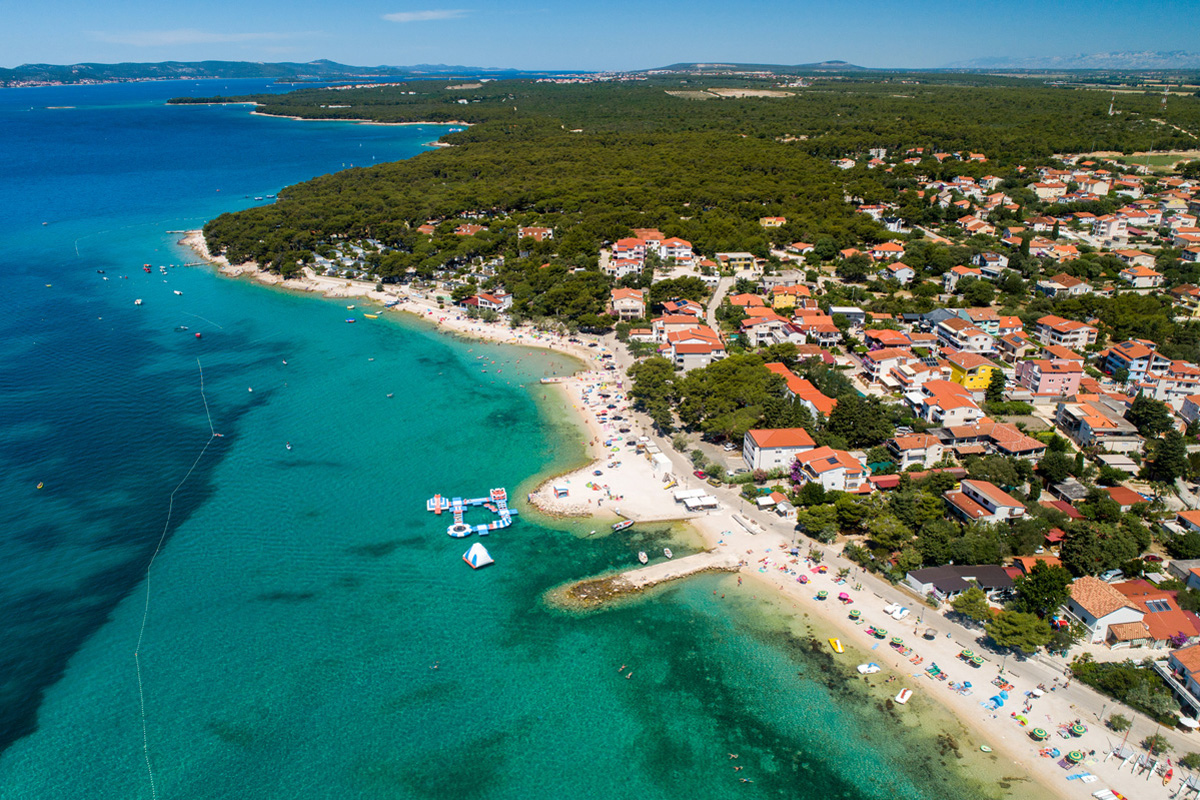 Located in the heart of the Adriatic coast, Biograd charmingly stretches along the coast and peninsula. It hosts a number of beautiful beaches with lots of content and shade of pine forest, traces of history that tell of kings and sunken ships, two marinas as a shelter for many white sails and a view of the Pašman Channel and islands framed by wonderful sunsets.

Biograd is a town that pleases its guests and in which everyone can find facilities and entertainment to their liking. Gastro Biograd is an event that in June turns the waterfront into a paradise of flavours and aromas of authentic products from all over Croatia, and the Biograd Night is the happiest summer night with many events for all ages. A more relaxed and intimate version of it is the Biograd Street Music Festival. And if you are sailing lover above all, Biograd is a perfect destination for you as it boasts two marinas and is an important nautical centre and the Biograd Boat Show proves its reputation.

Adrenaline challenges await you on numerous sports fields, in the amusement park or when exploring the many natural highlights in the area, and the night life will illuminate you with fireworks of various entertainments! Discover, step by step, every corner of this tourist destination with a diverse offer that delights all generations.

Vrana is a place rich in history and historical heritage (Mašković han, Gradina and St. Nediljica). The mild climate and idyllic landscapes along the Vransko Lake guarantee a pleasant vacation.

Knightly Days in Vrana
During the "KNIGHTLY DAYS IN VRANA" a historical spectacle that takes place the last weekend in August, there are re-enactments of scenes from times long past. Before you there will be a medieval camp, knight tournaments, old crafts, plays, knights-horsemen from all over Croatia and abroad, falcon trainers, commoners, jugglers and the poor… picturesque folk costumes, uniforms, war devices, and add to this a rich a culinary offer based on medieval recipes.

*Text and photo taken from: TZ Pakoštane i Vitezovi Vranski 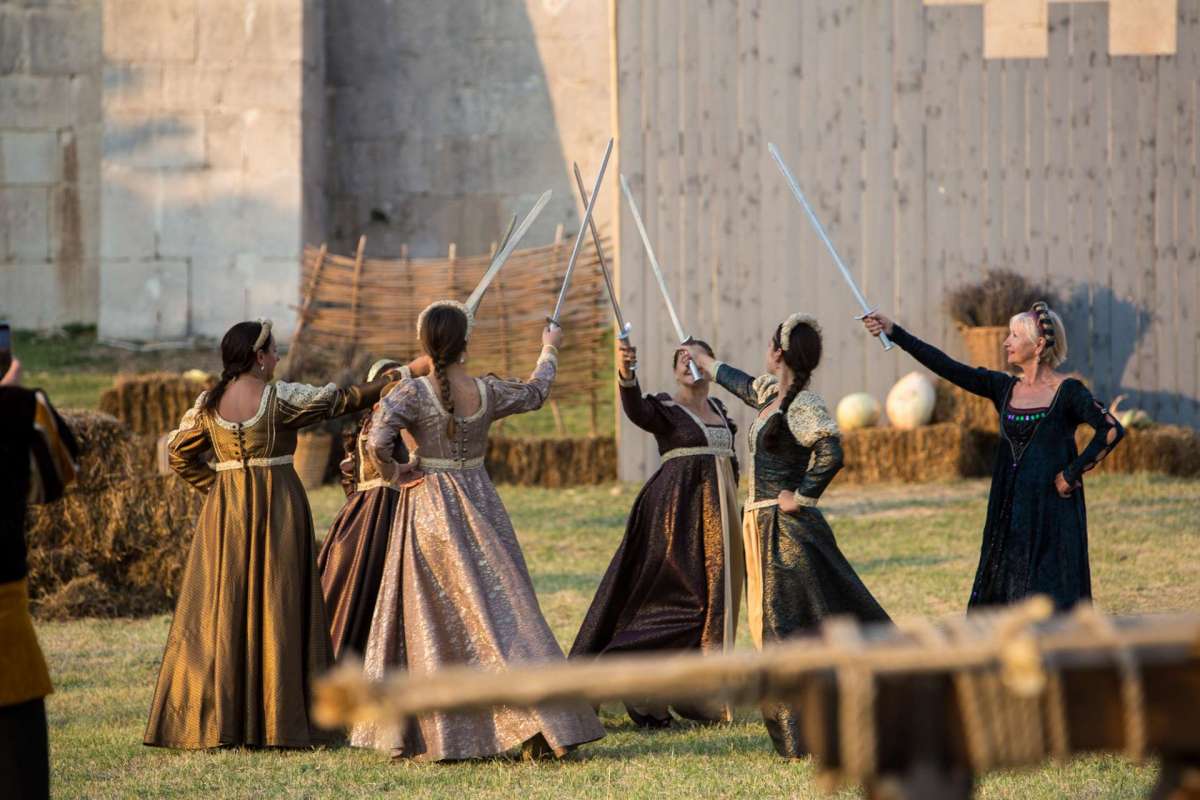 Fun Park Biograd is a thematic amusement part that, with its ideal location in Biograd na Moru, offers a spectacular experience for the entire family in the heart of the Adriatic coast.

Choose your adventure in one of the three thematic rides: Universe, Pirate City or Wild West and experience entertainment in a never before seen way in this region. Other than rides, you will be entertained by magicians, jugglers, circus performers, stand up comedians and alike that we bring from various parts of the world. Come to Fun Park Biograd where there are adventures full of unforgettable moments of entertainment, excitement and laughter!

On a small island in the middle of a shallow lagoon is the old town of Nin, which is connected to the mainland by two stone bridges. Nin has an exciting past and a wonderful present. All its stories and monuments, all its beauty and natural resources are there for you to enjoy and find much needed joy, health and spiritual well-being.

Nature and man have made this small town pleasant for vacation, interesting due to its rich historical heritage and great for health. It is the oldest Croatian royal town, the cradle of the Croatian state. It hosts the smallest cathedral in the world, the coronation church of St. Nicholas and one of the most beautiful beaches in the world. Nin has a rich cultural treasury, well-preserved nature and breathtaking landscapes. 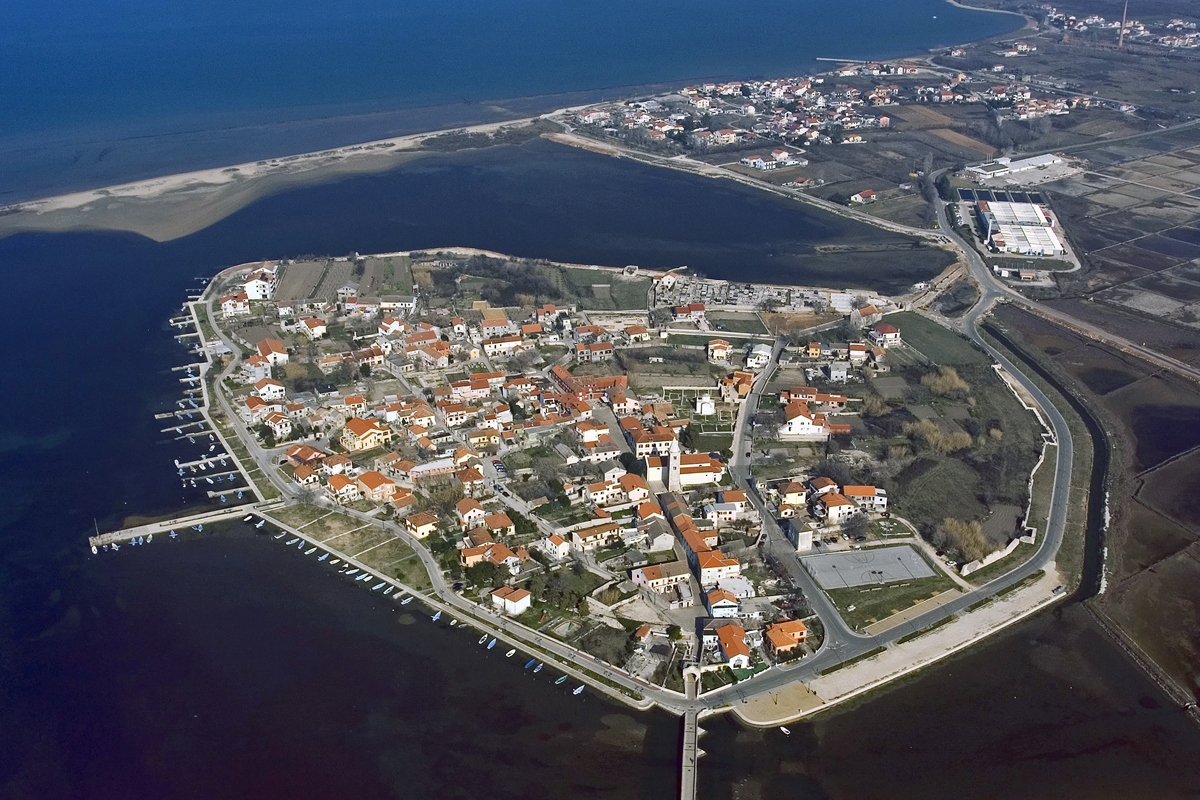 Alongside the varying beaches and the famous natural landscapes, the beauty of the Novalja area is also reflected in the picturesque surrounding villages. These places have their similarities and differences, things that make them special and worth visiting. You can opt for accommodation in one of the quiet villages or you can easily take day trips there from Novalja.

Zrće is one of the most beautiful beaches in Novalja and in Croatia as a whole. A white pebble beach, it is located on the north-eastern part of the island in the Bay of Zrće, 2 km from Novalja. At the peak of the season, the beach can accommodate up to a few thousand people. You can take part in recreational and leisure activities such as beach volleyball, water scooters, sky lift, tubing…You can rent a boat, beach chairs, sunshades and enjoy the food. The Zrce beach is a phenomenon of Croatian tourism, our very own Croatian Ibiza where the party lasts 24 hours a day. The most popular clubs for unforgettable parties include Aquarius, Papaya and Kalypso. 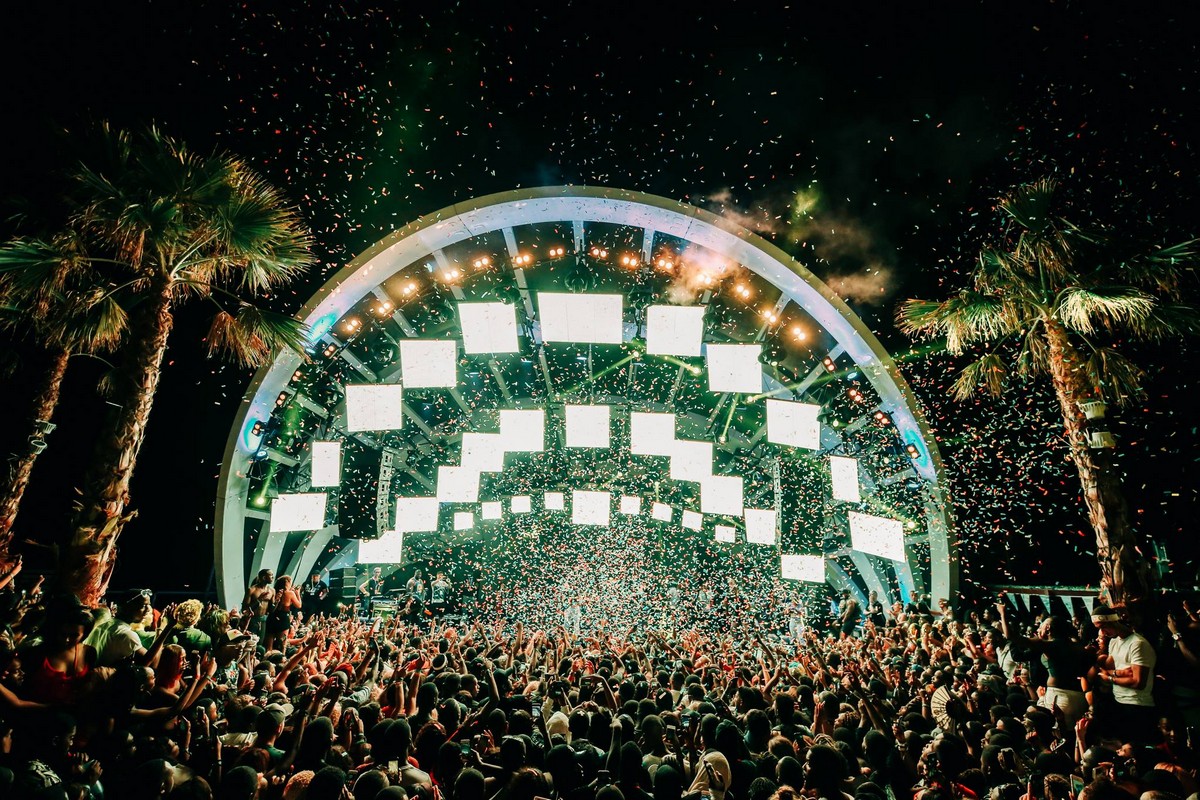